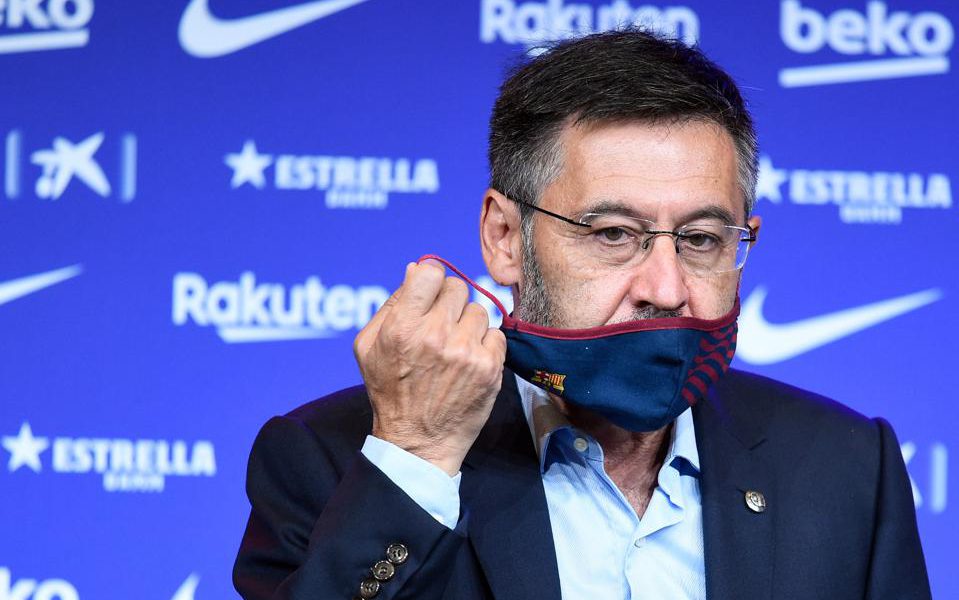 It’s not a hidden fact that Barcelona is facing problems both on and off the pitch. Their recent runs in Europe have become a matter of concern. As the club’s reputation is degrading as a lot of stuff was happening within the Club. And the Barcagate Scandal is a demoralizing incident.

The club has not been playing good football, Messi’s transfer saga, and above all these, players’ disapproval and problems with the current board. Let’s first talk about the present scenario and then we will discuss the context which led to the present situation.

It all started in January 2014 when Josep Bartomeu was elected as Barcelona football club’s President. However, in October 2020 the Spaniard resigned from his position in the club. Fast forward to March 2021, Josep Bartomeu along with two other ex-board members were arrested by the local police. And it is being referred to as BarcaGate. Now let’s address the questions as to why he resigned? Why did the police arrest Bartomeu?

The early years for the president were good, as Barcelona was performing at its peak. And was the world’s best team at that time as they had already won a treble in 2015. They went on to win domestic titles too. The manipulative signing of Neymar had Bartomeu surrounded by controversy. However, the verdict was in his favor as he was cleared of the case.

This was the beginning of the downfall of Barcelona. Luis Enrique the then manager, didn’t renew his contract. And the following manager which was Ernesto Valverde was dull in his tactics. Hence the players started having issues with the board, although the board and the president remained adamant about their decisions. Hence the lack of communication was making the players impatient and angry.

This phase was the real challenge for Bartomeu for various reasons.

Hence in October 2020, due to ongoing outrage by the fans and communities Josep Bartomeu was forced to resign along with his board members.

The club is all set to conduct their presidential elections on 7th March, and just as they were heading towards it a piece of news came out that Josep Bartemou has been arrested on 1st March after police investigations.

It is said that Bartomeu hired an Argentinian PR company named ’13’ to improve his image. And to tarnish certain players’ images such as Lionel Messi, Gerard Pique, and Xavi.

The case was filed by certain fan communities in February 2020. And the police were included because of a criminal misdemeanor of improper management. It is said that the board paid six times the inflated price to the Argentinian company. Some corruption charges are said to have been in the case.

Bartomeu is no longer in prison as he was released from custody. But the incident has come across to be known as Barcagate.