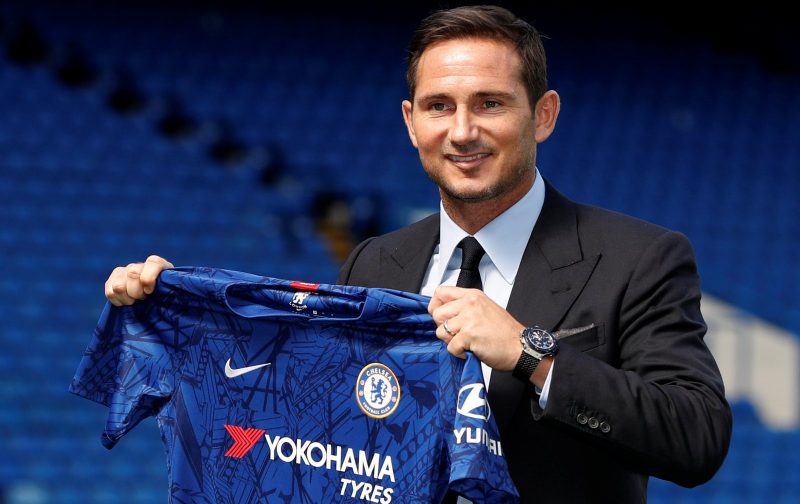 Why doesn’t Chelsea back its managers?

Chelsea legend Frank Lampard was made to see the exit gates of Stamford Bridge as his recent spell as Chelsea came under scrutiny. But the question that arises is that does rough spell means sacking or is it just Chelsea who follows this school of thought?

Let’s talk about stats, we compared the stats of the top six Premier League teams and looked upon how many managers did they change since 2000. This is what we found.

Chelsea has changed a whopping 18 managers since 2000, with Thomas Tuchel being the 19th manager in charge of the blues. However, out of these 19 managers, 6 have been caretakers or temporary managers but we have seen that many teams go on to hire their temporary managers full-time if they perform well. So why does Chelsea show such a lack of trust?

Let’s look at it from another angle, Lampard managed Chelsea for 84 matches and won 44 matches. Let’s compare the stats of Ole Gunnar Solskjaer and Jurgen Klopp’s first 84 matches in charge with those of Frank Lampard.

If you look at these stats, then it will be shocking to note that Frank has a better winning percentage than Jurgen Klopp and Solskjaer. Had the latter managers been sacked, then Manchester wouldn’t have been contesting for the title this year and Liverpool wouldn’t have won the Champions League and Premier League.

It’s all about showing faith in your managers, as they require a certain time to build their team who can play according to their style, and this might be one of the reasons where Chelsea is impatient, as what they see is a rough patch and there you sack the manager.

The unfortunate part is that the mentality has been imbibed in their fans also. As the first reaction of Chelsea fans seeing their new manager is always divided instead of supportive.

Another possible reason for the early sacking of their manager could be their owner, Roman Abramovich. Roman is a Russian billionaire who is known for his foreign investments and the fact that he might see Chelsea as his investment says a lot about the mentality of the club and justifies their actions.