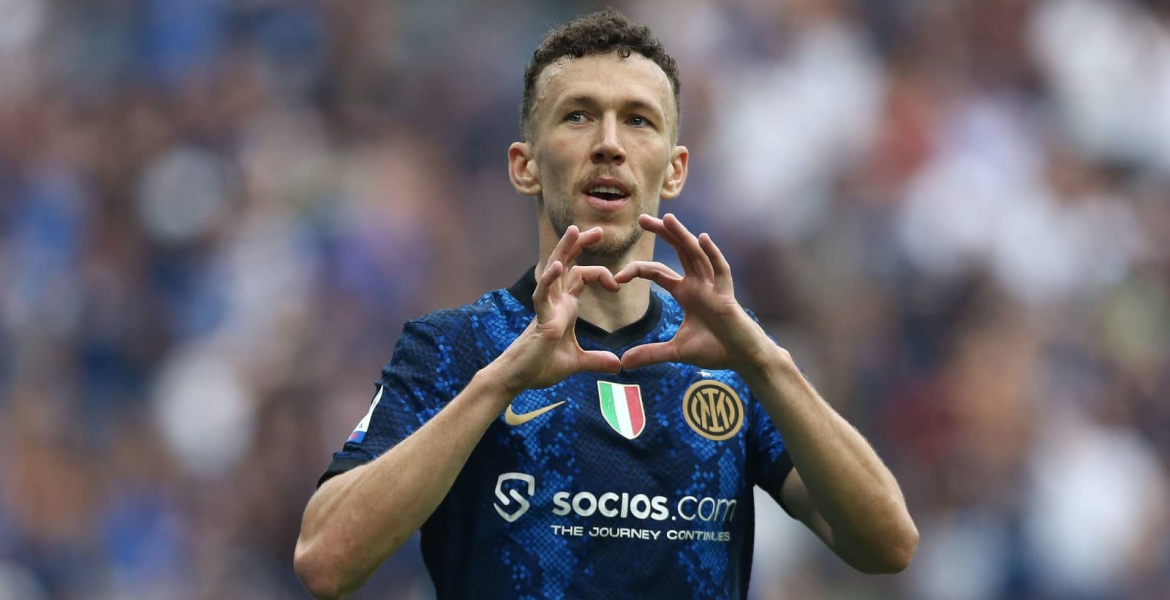 Croatia’s Ivan Perisic is set to join Tottenham on a free transfer at the end of this season. The 33 year old’s contract with Inter Milan is set to expire in June 2022. The winger will reunite with his former Inter boss Antonio Conte.

As per Fabrizio Romano, Ivan Perisic who was also linked with some other clubs, chose Spurs over them and is set to join them on a 2 year deal. Romano further tweeted that Perisic will fly to London today to complete his medical.

The winger had a good run with trophies over the years. First he reached the finals of 2018 World Cup with Croatia. Then the following year he won the Champions League with Bayern while he was on loan with them for a year. In the 2020-2021 season, Perisic along with then Inter boss Conte won the scudetto after a gap of 11 years.

Conte ha accepted to stay at Spurs after speculations that he might be leaving the club after a short spell, but the spurs chairman Levy was successful in his pursuit to keep Conte at the club.

Additionally, Conte has been given the green light to pick the players of his wish after securing a champions league spot. He is also handed a transfer boost of £150m.

Perisic is Spur’s second signing of the season after they signed Fraser Forster, who is also set to join from 1st July.