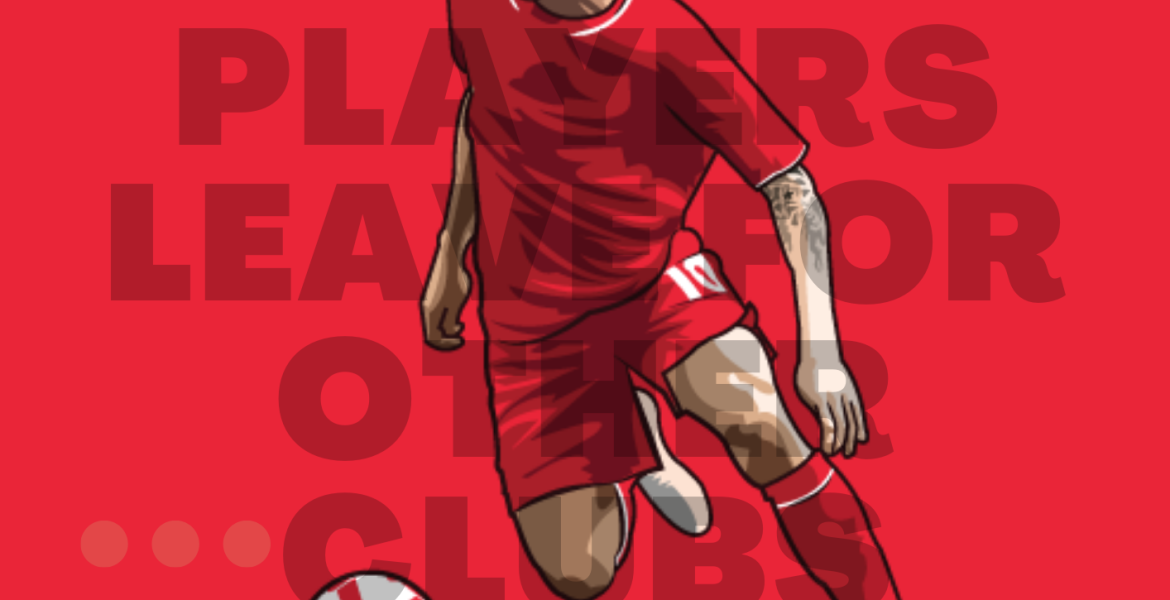 Why do Star players leave for other clubs?

One thing that always bothered me, irrespective of whatever club I follow, is why do star players leave their club?

Here, I am not pointing out the likes of Cristiano Ronaldo who left Manchester United for Real Madrid. The Portuguese had won it all at United and wanted something new in life.

My discussion is on players such as Philippe Coutinho, Eden Hazard, and Alexis Sanchez. They were the top guys in their teams, they were in their prime, and millions of fans rode their expectations on them to clinch trophies for their respective clubs. Then what? They leave it for another club, where they weren’t even the center of attraction.

If we look at the career trajectory of all these three players, one common thing they all share is their downfall. Coutinho moved to Barcelona in 2018 for a massive £142 million. He knew Barcelona’s game revolved around Lionel Messi, contrary to him being the center of every play at Liverpool. And as expected, he was underwhelming. He had to wait for his 15-20 minutes on the pitch due to the depth of their squad. Why would you relocate from literally playing every minute for your team to being unnoticed at your new club? Despite the club’s success, the player’s name went unnoticed in front of the one’s written with bold letters.

What are the reasons behind such moves? Is it winning trophies? Are the trophies worth it if you aren’t contributing enough to your team? Rather you could have stayed back and won the trophy while being the main man.

Similar cases are with Eden Hazard and Alexis Sanchez. Once considered as one of the best players in the world, are warming benches these days. Why? Because they chose a new club. What would it feel to have prime Hazard winning it for Chelsea and Prime Sanchez winning it for Arsenal?

The reason behind stars switching clubs with almost the same potential of winning anything is the lack of belief and a better offer on the table. Football is for fans, and loyalty isn’t just a term. Being a Francesco Totti is the most difficult thing on a football pitch.