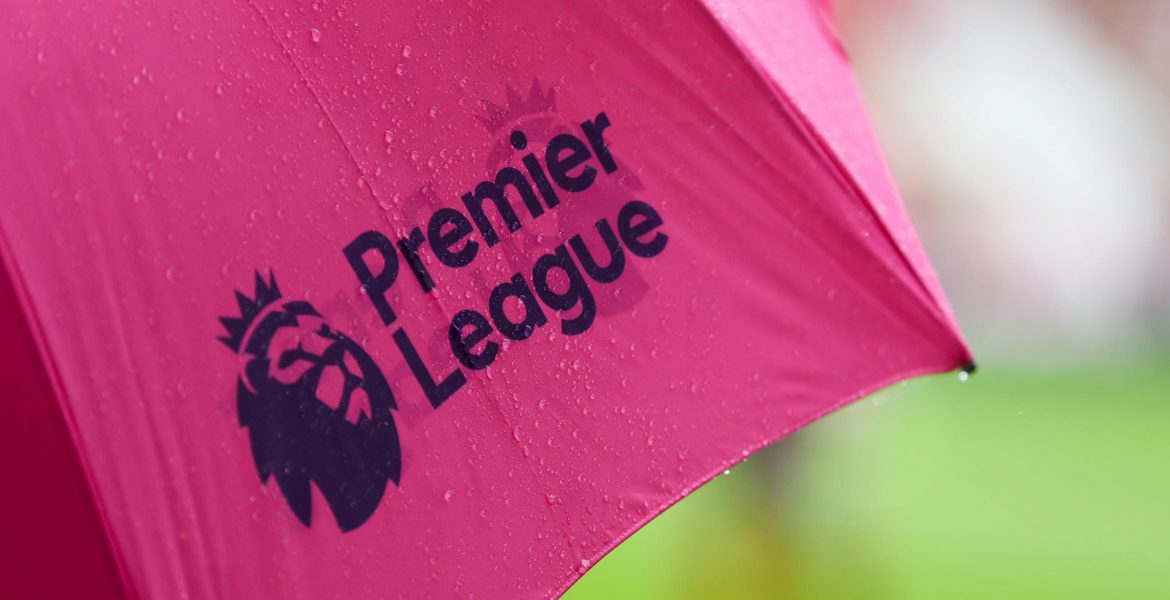 At the end of every season, AGM takes place. So that the relegated teams can transfer their shares to the newly promoted ones.

The annual stakeholders meeting takes place to propose key changes in the upcoming season. Hence, each club posses a single vote to express their approval or disapproval against the proposed rule.

Only if two-thirds of the clubs vote in favour of the proposed idea, then only the new rule gets registered and is implemented in the league.

Premier League last year saw the debut of VAR, It had a controversial first season receiving series of backlash by the teams and fans.

The VAR failed in giving a clarity of its functioning thus faced flak and accusations for killing the momentum of the game.

When VAR was being implemented in leagues globally, both FIFA and International Football Association board [IFAB] worked together on it.

However, in July this year, FIFA announced taking full control over functioning of VAR from IFAB. Thus, Premier League will also have to come under FIFA’s guidelines for VAR.

This year, AGM meeting saw majority of clubs agreeing over 4 major changes in relation to VAR.

In the VAR’s debut season, referees had to consult with the VAR room to review the on -field decision due to absence of pitch side monitors.

The decisions had to be and were displayed on large LED boards when officials in VAR room gave their verdict. This left the on-field referee with less officiating controls on their decisions.Thus the officials not refereeing the match had more say in the decision than the one officiating on the pitch

Though, from this season the major change has been the introduction of Pitch Side monitors.This allows the referees to be more in command of their decisions and can review their own decision themselves on the pitch itself for a potential Goal,Penalty or Straight red card.

When a penalty is being taken, as per rules, a goalkeeper must have at least one of the foot on the white line before the kick is taken. Otherwise the kick will be retaken.

Earlier the rule stated that whatever be the outcome of the penalty if the keeper is off the line, it will be retaken. Though this year’s meeting saw a major amendment in this rule .

Premier League officials announced that the new rule is if the goalkeeper comes off his line and the penalty is missed without his involvement – e.g. penalty goes wide or over the bar – no retake will be ordered.

Just like the goalkeeper, even the players have to be more careful while encroaching a penalty kick.

If the referee finds too many player entering the box before the kick is taken, he orders for a retake. But the rules have been revised and updated for the upcoming season,

The new rule states that if VAR picks up on a player encroaching in the area a retake will be ordered only if the player misses the penalty. And that too if the player is directly involved in the events after the penalty – e.g. clearing the ball.

For the upcoming season, the overall job of the offside referee remains the same, but with a slight update. Unlike other seasons, referees have been instructed by the authority to keep their offside flag down if they feel a player is marginally offside.

The decision has been taken keeping in mind to retain the pace of the game, so that the decision can be made by VAR once the play is over.

Premier league introduced 5 substitution to be allowed per team in a match since the resumption of 2019-2020 campaign. Though the decision has been revoked by the consensus of the clubs and now a team can only make 3 substitutions in a match.

Premier League has decided considering the ongoing pandemic that there will be no fans or very limited fans in the stadium .

If the referee finds a player is deliberately coughing near an officials or players face therefore it will be treated as an offense. As the result of the offense the player can see a straight red card for coughing.