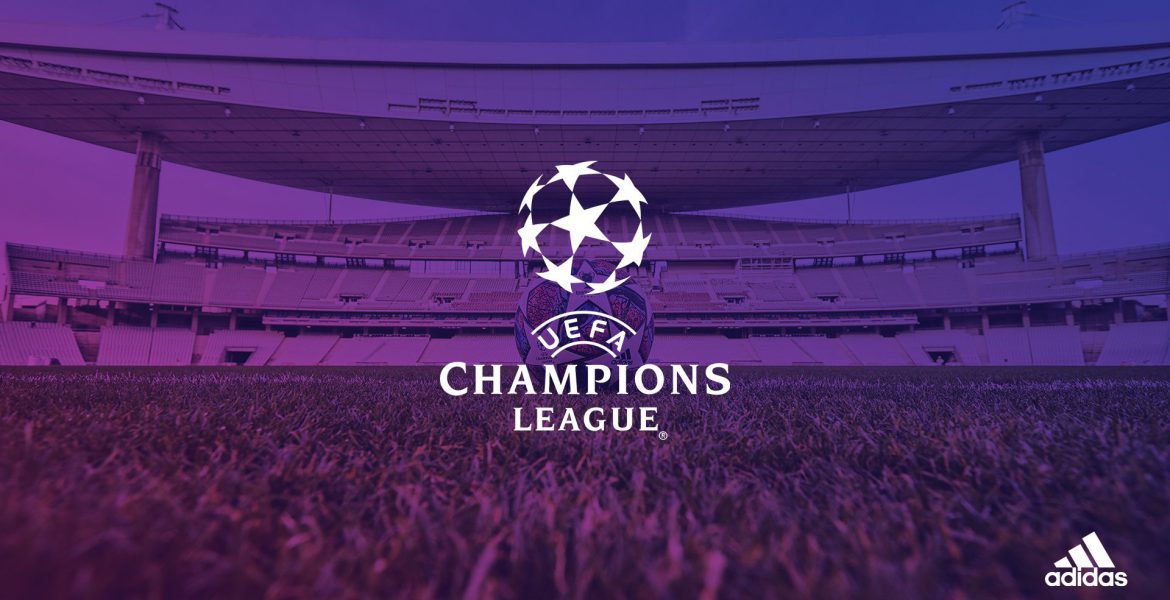 Ever wondered why 4 teams qualify for Champions League from Premier League? As compared to just a single team from Polish League ?

UEFA is the governing body for European football. Their job is to regulate the leagues and major cups in the continent. UEFA have 2 major cup competitions Champions league and Europa league .

Champions League is the biggest competition at the club level. But how do UEFA decide which 32 teams will play in the group stage out of 55 countries. Also ,which league gets more champions league spots than the other ? well here’s how the process is.

UEFA has 55 football association registered under it. In 1979 UEFA introduced coefficient system. Which in-short means a method by which the organisation mathematically calculates the ranking of these 55 countries.

UEFA awards clubs points based on their performance in European competitions. A club gets 2 points for a win and a single point for a draw ,with lots of asterisks and detailed categorisation of points.

At the end of the season UEFA releases each country’s points. But that’s not enough to decide the ranks. The ranking of teams isn’t decided just by a single season’s performance. But in fact is an average of previous 5 years’ performance is calculated.

As you can notice England had more coefficient points than Spain this year but were still placed second on the table because their average is less than Spain.

But how does the coefficient and Ranking benefits the Country ?

2.Benefits of being first

The competition and race for being first in the table is simple. The better your country’s ranking, more clubs would be offered a place in the League from that respective country. Rankings are used for the next years’ Champions League and Europa League. That is, if the rankings are released in 2020, the rankings will be effective for the next session i.e 2021-22.

As you can see, countries ranked from 1-4 get 4 spots in the Champions League. Thus Spain, England, Germany and Italy each gets 4 fixed places in the League from their respective Leagues.

While countries ranking 16-55 gets 1 spot in the Champions League except Lichtenstein. As they don’t have their own domestic league and thus play in Swiss league.

To make it understandable in a simple way, consider a top ranked University called ABC University. The university each years opens 32 seats for its top most course seeking admission from all over the country.But how does the coefficient and Ranking benefits the Country ?

Now there are 55 states in a country and each state wants their students to occupy as many seats as possible out of 32 available seats. Naturally there has to be a regulating model by the university to decide the allocation of seats, since the number of states outweigh the number of seats .

Now the ABC University decides that they will evaluate each states performance of 5 year and based on the average they will rank the states.

The states ranking from 1-4 will get the opportunity to reserve 4 seats each for their top 4 students that particular year and thus so on .

One must be wondering how is it that each country gets at least a spot and yet there are just 32 teams in the group stage?Well that’s because all the spots guaranteed aren’t for group stages but some teams get access only for qualifiers. Thus they have to make their way up to the group stages.

These clubs have been ranked as per their average of coefficients points allotted over the 5 years. What benefit does these ranking provide beside being called the best club in the world ?

Well the answer is, it helps in seeding for the top clubs .

Now there are 32 vacant spots which need to be filled by allocating the teams. Interestingly, the teams are not randomly picked and allocated to any group. Instead, they are firstly divided into 4 pots.

If you look at the pot allocation for this year’s League, then here’s how the club coefficient comes into play.

For pot 1, Club Coefficient does not play a role as top 6 league winners as per the Country Coefficient gets allocated 6 spots in the pot 1.

Thus that is why its important for a team to have a good club coefficient as well as country coefficient.