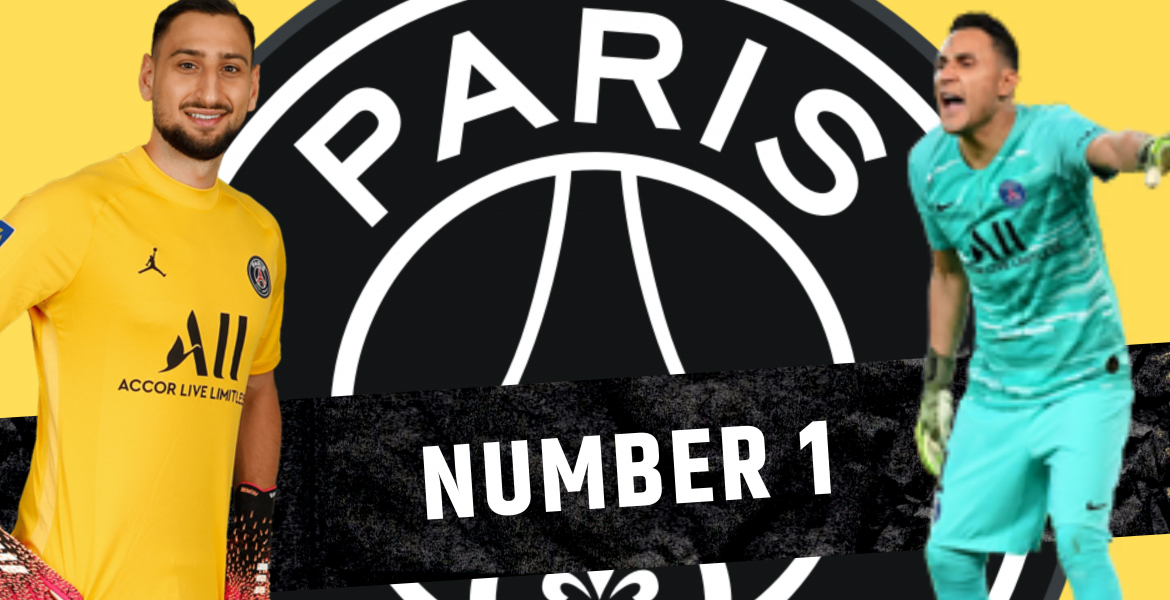 But the dilemma and the confusion began in the league match against Metz, where Navas started ahead of Donnarumma.

PSG was the most active side in the transfer window this season. Landing in the likes of Ramos, Wjinaldum, Messi, and Donnarumma covers every department of the team.

There is no surprise that when players of such quality come in, the changes in the team are for sure. The fight for the position increases as the ones who got replaced would not settle for number 2 in the team.

One would assume that the fight for the position would not be among the goalkeepers, as one would come in and the other goes out. But PSG seems to have a dilemma in choosing their number 1 goalkeeper.

There are no doubting Navas’s abilities as a top goalkeeper. But Donnarumma was brought in to be made their number 1 choice. But to everyone’s surprise, Pochettino is rotating his keepers.

PSG have played 9 matches all over the competition, winning 8 and drawing once. Let’s ignore the 4 matches in August since all the new arrivals came in late August. And were given the green light to play from September.

Coming back to the remaining 5 matches, let’s look at the following table

Donnarumma made his Ligue 1 debut against Clermont Foot, and missing out against Club Brugge and starting against Lyon in the Ligue. It felt as if the manager wants Donnaruma to be his League keeper and Navas to be his Champions League keeper, replicating what Luis Enrique did with Barcelona in the 2015 treble-winning year.

It is very rare that you worry about the uncertainty in the position of the goalkeeper as to which one is playing today. This rotation seems unnecessary and there is a need for a concrete plan for the goalkeepers and decide on your number 1.

Either you go for Donnaruma otherwise why will you bring him in your side if you keep him on your bench? Rotating your keepers seems to be a risky option in near future. This will also lead to a lack of playing time for both the keepers and a big dip in their confidence.