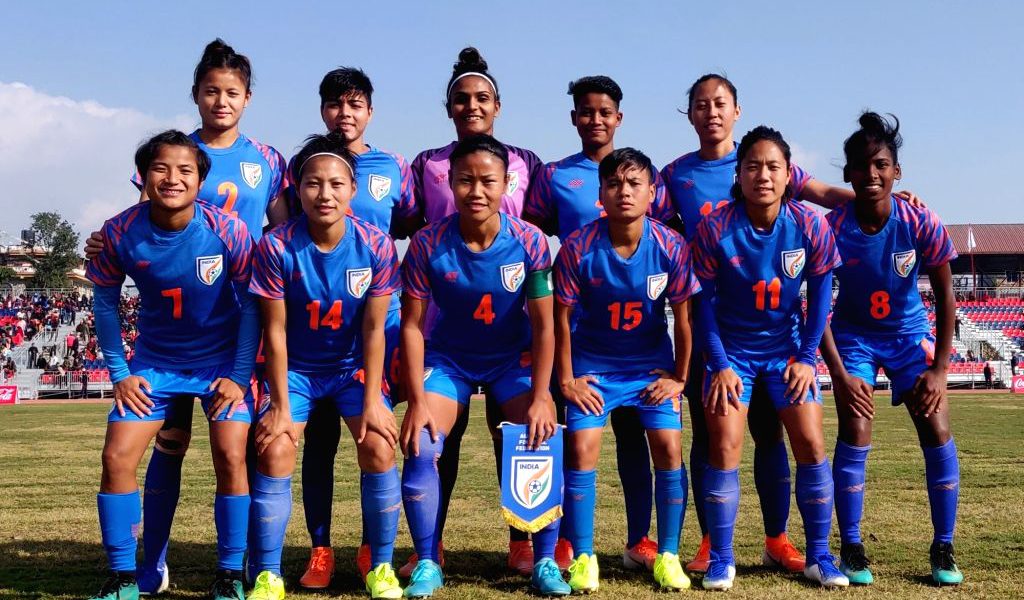 If we don’t watch football, the least we can do is to know about it.

But when it comes to Indian football, the eyeballs seem to be missing. Our players who represent our nation don’t get noticed and appreciated by our own people who skip them for European glory.

When someone asks us to name Indian footballers, the 2 names that people mostly are familiar with are of Baichung Bhutia and Sunil Chhetri. Yet there are people who don’t even know who represents our country.

No doubt their contribution has been massive for the team and they were the front-runners in putting us on the global map. But India is not a one-man team.

Still in men’s team we know at least one or two players, but do you know or are aware of any women footballer who represents us? Or even the captain of the team?

It’s not about a narrative of men vs women, it’s about a better-ranked promising women’s team not getting its due recognition. Where is the media? Media tells what sells, what’s profitable. Men’s’ sport has been profitable for years and this is how it is. Neither does media want to change it nor do the audience. And then we complain that the media doesn’t support by broadcasting women’s sport. We need to know the team, support the team to see them on the screen.

AIFF (All India Football Federation ) is the governing body for both Men and Women football. The body has said that their motto is to uplift our daughters and give them an equal platform and to promote them. However, those words never got converted into actions, as AIFF even failed to sponsor the India women team’s first foreign trip to Germany in 1997. The trip was made possible with the help of the German football association and NRI’s living in Germany. Despite these hurdles, the team has tasted success but failed to gain fans.

Our Women’s team have has won the SAFF Women’s Championship five times in a row. They have never lost the competition since their participation in 2010.

If we can’t follow football, the least we can do is to know about them.

The state of Indian women football team is evident. The sport and players requires due recognition, equal opportunities and facilities. To encourage a sport it requires support from all ways and communities- the AIFF, the citizens/fans and media.